All of the children at Ribbon are placed into a House. Each House has a special meaning to everybody at Ribbon. 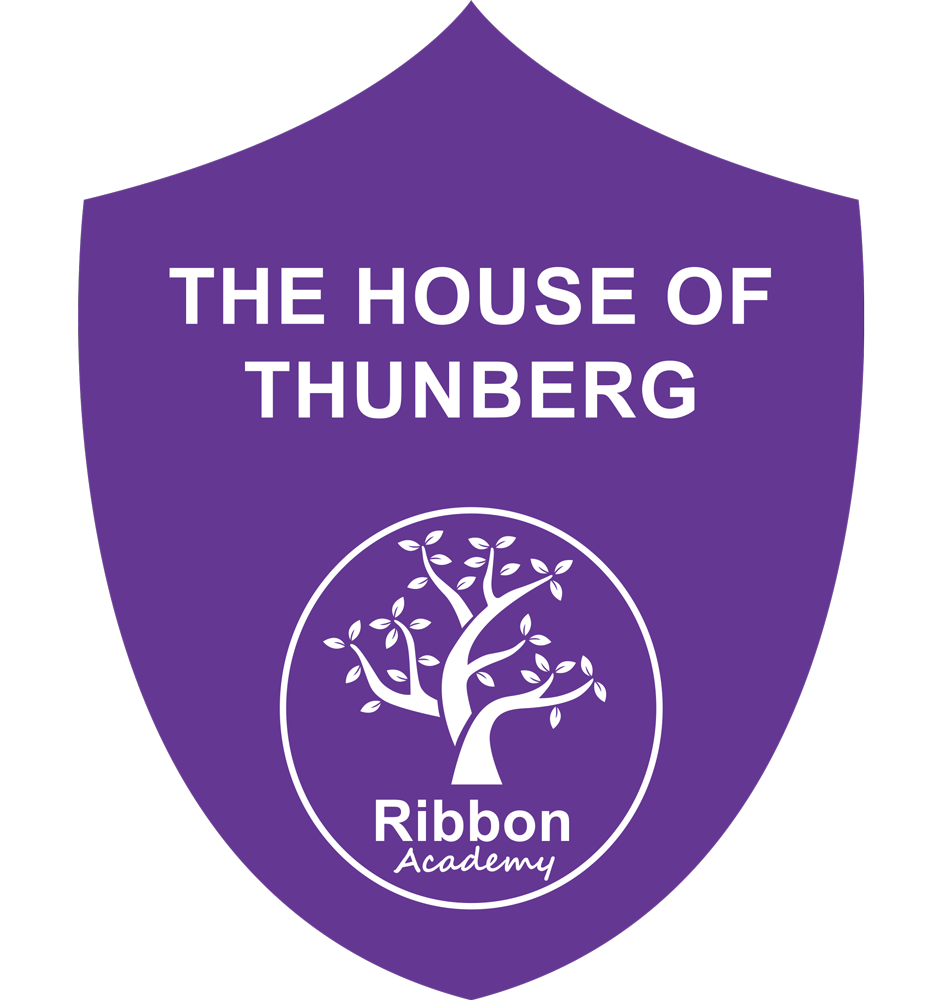 Greta Thunberg is a Swedish environmental activist who is known for challenging world leaders to take immediate action for climate change mitigation.

Thunberg initially gained notice for her youth and her straightforward speaking manner, both in public and to political leaders and assemblies, in which she criticises world leaders for their failure to take what she considers sufficient action to address the climate crisis. 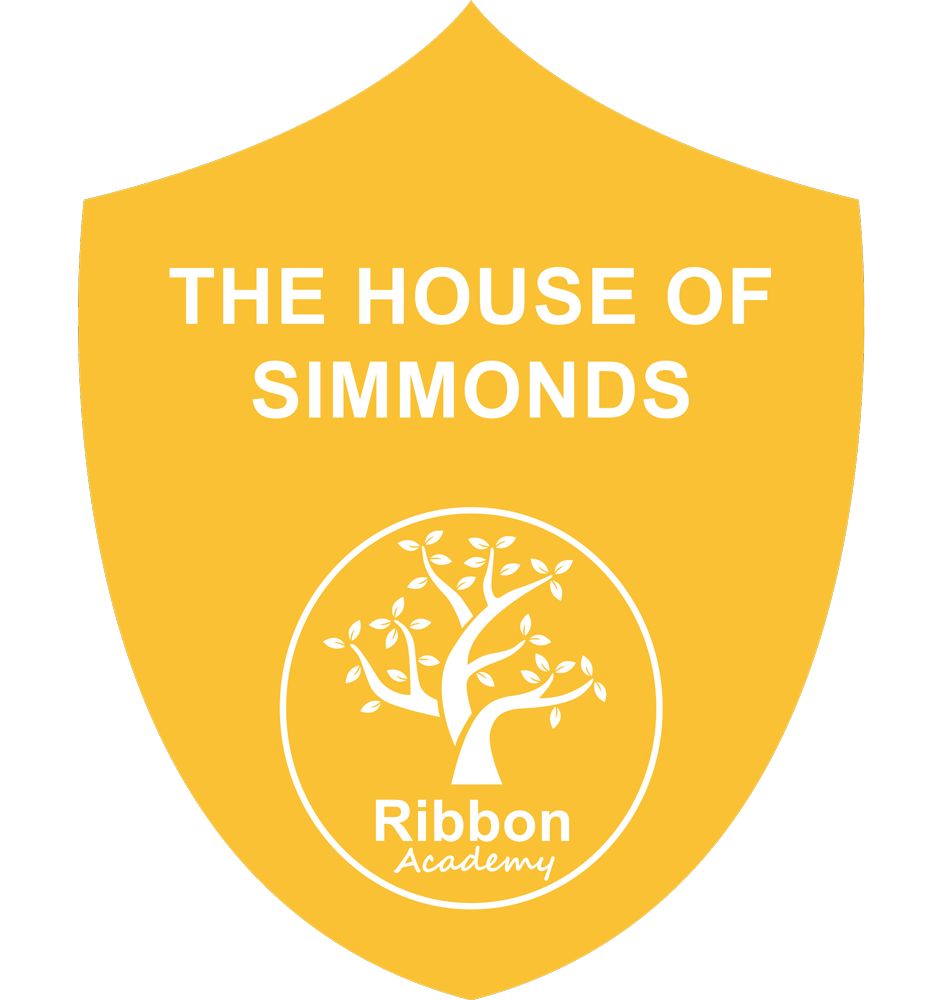 She came to national attention when she competed in the 2008 Summer Paralympics in Beijing, winning two gold medals for Great Britain, despite being the youngest member of the team, at the age of 13.

In 2012, she was again selected for the Great Britain squad, this time swimming at a home games in London.

She won another two golds in London, including setting a World Record in the 400m freestyle, and a further gold medal at the Rio Paralympics in 2016, this time setting a world record for the 200m medley. 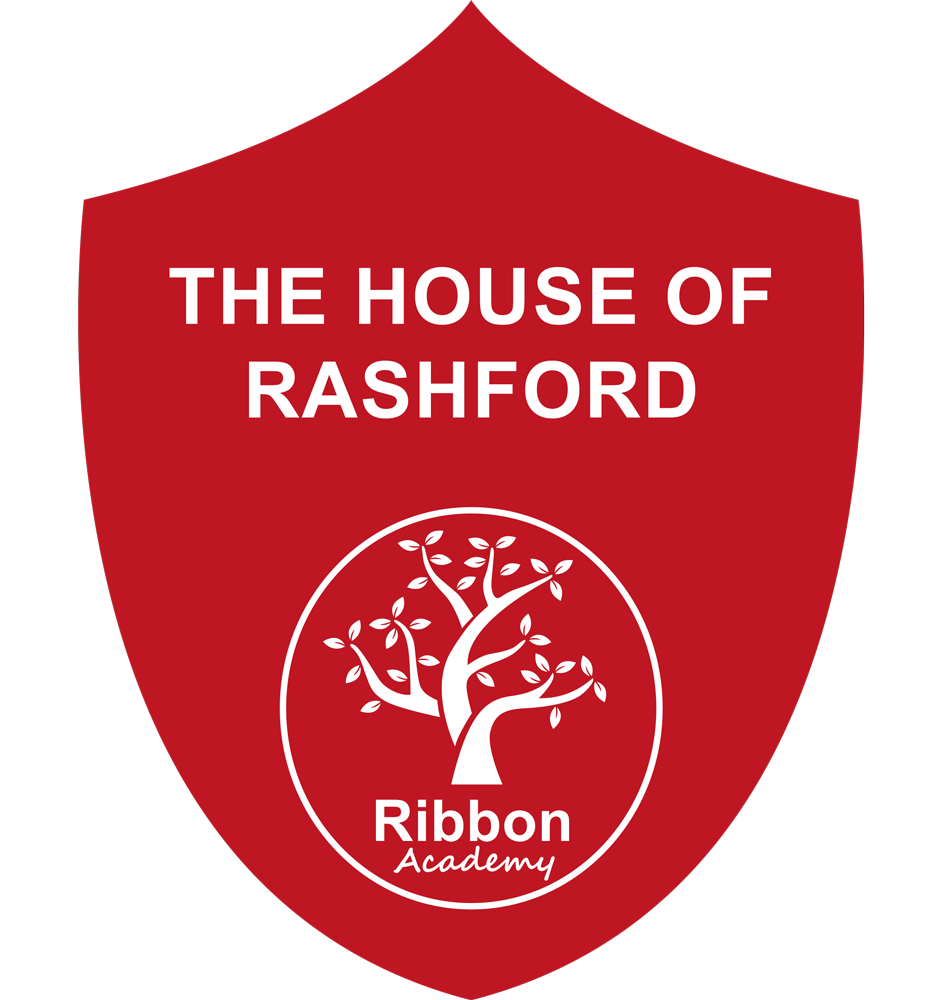 Marcus Rashford is an English professional footballer who plays as a forward for Premier League club Manchester United and the England national team.

He is a campaigner against racism, homelessness and child hunger in the United Kingdom.

Rashford has been praised for using his platform to be a political activist and philanthropist to drive societal change.

For his efforts, he has received widespread praise, and has been recognised for his efforts from organisations both in and outside of sport, and was subject of a mural painted by street artist Akse in Withington. 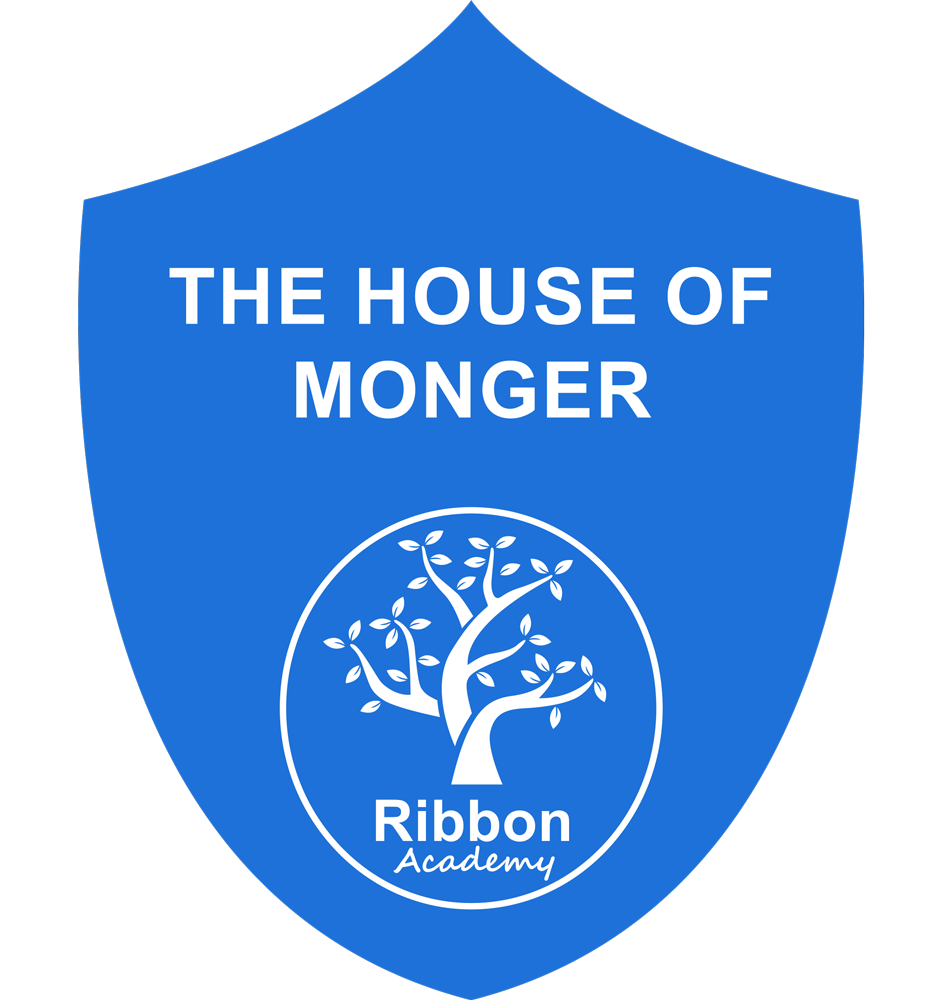 Billy Monger is a British racing driver who raced in British F4 in 2016 and 2017. He is also referred to by the nickname “Billy Whizz”. In April 2017, he was critically injured after being involved in a collision at Donnington Park that caused both of his legs to be amputated, one below the knee and the other above the knee. Until that, he was heavily involved in kart racing all over the UK and the Channel Islands and then a successful Ginetta Junior racer.

After treatment and therapy, Monger returned to the competition in November 2017. In 2018, Monger was awarded the BBC Sports Personality of the Year Helen Rollason Award for outstanding achievement in the face of adversity.

In 2019 and 2020, he supplied analysis for Channel 4’s F1 coverage. He also competed in the Formula 3 based Euroformula Open championship for Carlin Motorsport. He achieved his first single seater race win in the Pau Grand Prix on 19 May 2019. 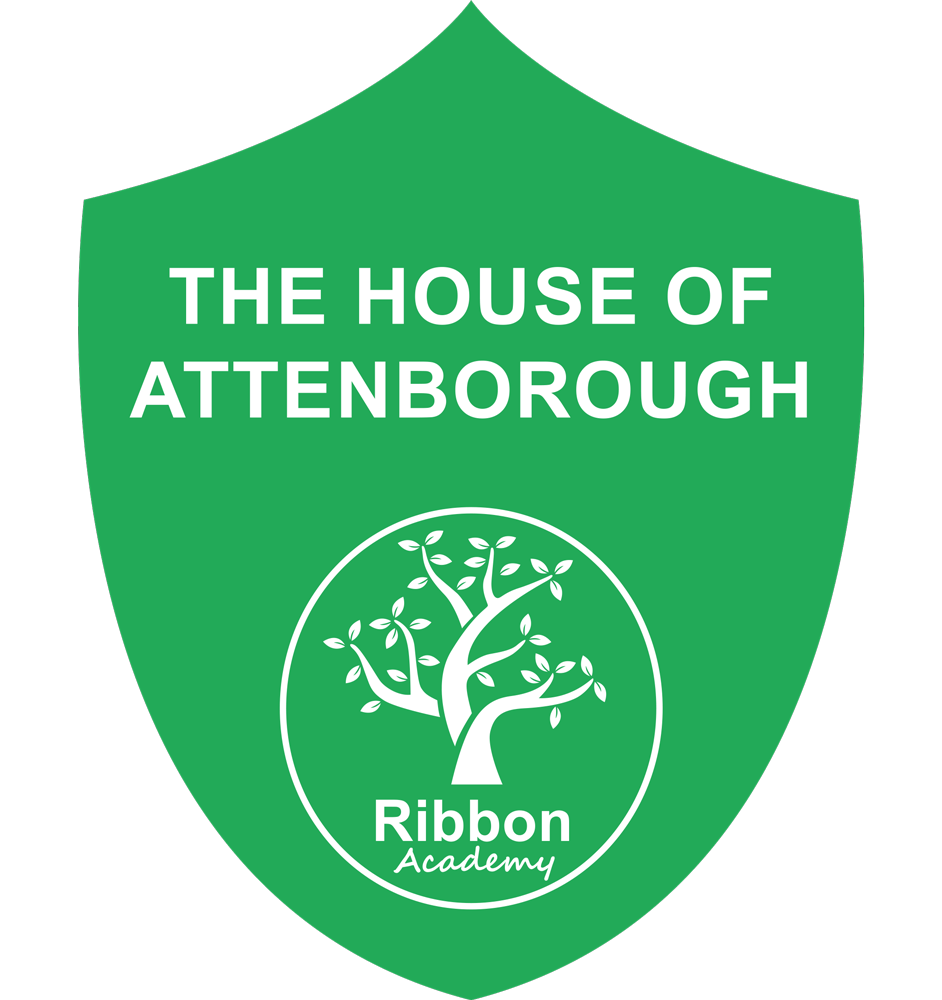 He is a champion of humanity and Earth. Over the years he has persistently warned us of our “last chance” to change our behavior to prevent climate change damage of catastrophic proportions to our planet.

He urges people to “stop waste of any kind”, including energy, food and plastic.

‘My son loves the interaction with his teachers. Thank you all so very much for your hard work and dedication.’

‘All support and communication is brilliant’

‘Parents are
confident that their children are happy, safe and well taught.’

‘Children settle well when they enter Ribbon Early Years, communication between home and school is good.’

‘Pupils are taking more responsibility for their own learning as they move through Key Stage 1.’

‘The quality of teaching across all subjects continues to improve.’

‘We are so grateful to all the effort the teachers are putting in.’

‘Children get off to a flying start at school. They are happy and safe and increasingly independent, and
yet aware of others.’

‘Ribbon monitor the progress and well-being of pupils who have special educational needs and/or disabilities carefully. Expectations for these pupils are high. As a result, they make generally good progress from their starting points.’

‘The teaching of phonics is a strength.’

‘School and staff should be commended for their quick shift and quality of what’s being communicated with the children.’

‘Staff and the governing body take safeguarding responsibilities very seriously. There is a culture of safeguarding at the school.’

‘The learning environment, both inside and out, is stimulating and attractive. Staff are skilled in ensuring that children develop their independence as learners who enjoy exploring the world.’

‘The governing body knows the school and the local community very well.’

‘There is clear evidence that you and your staff’s ongoing work to improve the depth of pupils’ mathematical understanding across the school is working.’

‘School are there when needed whether it’s for support or a chat. They are constantly checking how kids are getting on.’

‘Communication systems between classroom and
additional support staff are good and mean that these pupils have access to the
full range of the curriculum suited to their needs.’

‘School have done a fantastic job in all areas.’

‘Early Years leaders and staff are expert in using their knowledge of what children can and cannot yet do to sharpen their planning and focus their teaching.’

‘Ribbon are doing a fantastic job.’